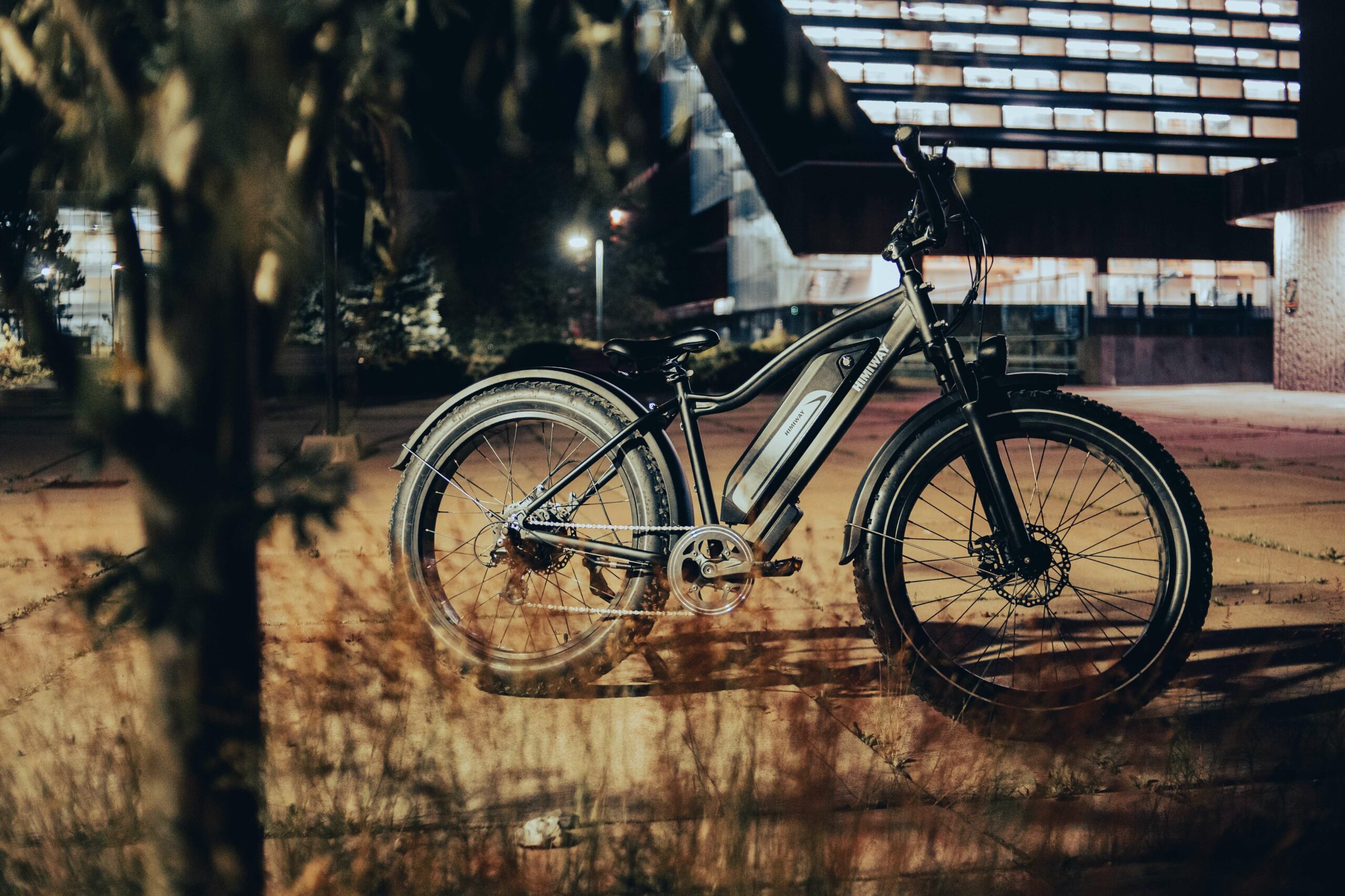 Thanks to an Invoxia Bike Tracker, I recovered my stolen Moustache electric bike twice in less than 24 hours

By Alexandre7 September 2021No Comments

Camille has worked at Invoxia for 3 years. A few months ago, she purchased a brand new electric bike and was finally able to do away with the classic routine “Metro-Work-Sleep” and replace it with “Bike-Work-Apéro”.

Just like more and more inhabitants of Paris and other big cities, Camille is a believer in biking to work. And as a bike commuter, she opted for a high end, blue e-bike made by Moustache. The perfect bike to ensure a comfortable, safe commute. But very quickly, not everything went like it should. Her electric bike began drawing unwanted attention and became a source of evy, so much so that her bike was stolen twice in the span of a couple days.

Happily, knowing of the value of her bike and being the model employee that she is, Camille had already equipped her bike with an Invoxia Bike Tracker in order to protect it and recover it in the event of a theft. Luckily for her, the tracker allowed her to recover her bike in less than 24 hours, not just once, but twice! Here’s her story, complete with photos.

Hi Camille, thanks for giving us a bit of your time! To get started, could you tell us what happened with the first attempted theft?

Of course! While heading to work one morning, around 9am I discovered that my Moustache bike wasn’t there where I’d left it the night before. I started to wonder if I hadn’t parked it somewhere else so I opened the Invoxia GPS app on my phone to double check where it was. That’s when I realised that my bike had moved in the middle of the night.

You weren’t alerted when the bike was stolen?

I’m in the habit of putting my phone on flight mode when I sleep, that’s why I hadn’t seen any notifications. That said, when I connected to the application, it confirmed that there had been suspicious movement detected (surely because the thief pulled my bike from the rack and cut through the bike lock) then mapped out a short short trip of about 700 meters in the dead of night.

What was your reaction when you realised it had been stolen?

I was in shock! I called my boss to let her know what happened and that I wanted to go check it out. She advised me to not go alone, so I asked my partner to come with me. On the way, I also had a look at what the AirTag I’d installed said—it was in the same place. It was proof that the tracker hadn’t been torn off and was very likely still attached to the bike.

Yes, less than 10 minutes later I found it in a very busy area attached with a new bike lock. All the rest—battery, Bike Tracker, Air Tag—was still there. Except for the bike lock, I was only missing a pouch installed at the back of the bike (likely because it was deemed too recognizable).

You must have been so relieved! Speaking about locks, what kind had you used to protect your electric bike?

I was using a U-shaped lock, one of the best on the market. Usually, I park next to a solid fence in the street right near my building. I also have an ABUS wheel-lock, but I hadn’t used it the night of the theft…

What did you do when you found your electric bike?

I called the police so they could take charge and give me back my bike. It must have been around 9:25am, about 10 minutes after I realised it was stolen. In the end, they arrived around 9:45 and checked my ID and verified that it was indeed my bike by asking me to lock and unlock the ABUS wheel-lock.

They called their colleagues to get permission to cut the thief’s lock and came back in about 30 minutes with the right tools for the job. As it happens, the tracker alerted me to the movement right as they began working on it.

While I waited, a police officer called me to get some more detailed information and to try and identify the thief using surveillance cameras. I gave them the precise time my tracker detected movement. In 5 minutes he was able to find a video of the thieves breaking the lock and tossing it into the river Seine!

How did this story end?

I went to report the theft at the police station around 10:30, then I went over to Cyclable – one of our local resellers – to buy a new bike lock. I made the most of my visit and told them everything that happened!

All’s well that ends well! Now, I’d like to ask you about the second theft of your electric bike.

The second time it was stolen happened just as I was leaving on holiday this summer. With my partner, we were supposed to meet my cousin and take the train all together, but we were running late. As I was in such a rush I managed to forget both my phone and my bike lock. In the end, we arrived at the very last second before the train left around 7:30pm. I jumped in the train just as the doors were closing, not realising my partner hadn’t had the time to get on.

I went to sit down, and I left my bike at the end of the carriage so I could keep an eye on it. After a little while I decided to find my cousin who was sitting in another car. A little too confident, I left my bike right where it was. When I came back an hour later, around 11pm the bike had disappeared…

How did you know it’d been stolen?

I asked my cousin to lend me their phone so I could connect to my Invoxia GPS account. The tracker had sent out a movement alert around 10pm, right around the time the train passed through an intermediary station along the way. That’s when I was sure someone had taken it. To top it off, one of the train staff confirmed that they’d seen someone take off with the only bike on the train maybe 2 or 3 stations ago.

What did you do next?

Once I arrived at the station, I called the police. Unfortunately they couldn’t do much as it was late at night. They asked me to stop by at 9am the next day. In the meantime, I alerted Invoxia’s customer support team. They provided me with a link where I could follow the bike’s movements in real time. That evening, the bike seemed to stop moving near a large set of buildings (about 10 to 15 km from the station where the thief left the train). I still had an AirTag on the bike, but it wasn’t much use this time – the last location it reported was of a station along the way near the time I’d left the bike to go find my cousin.

In the end, how did you find your electric bike (again)?

I arrived at the police station as it opened in the morning to file a report. The report was sent over to the local police in the town where my bike seemed to be. As I left, I called the local police office to try and speed things up. I also gave them my account details for the Invoxia GPS app. Thanks to the tracker’s data, the police were able to quickly recover the bike (around 10:30am) and I thanked them profusely!

Do you know where they found it?

Apparently my bike was in someone’s cellar, in the basement of an apartment building. The police told me that the tracker was really accurate, even though the bike was underground and surrounded by concrete.

Amazing! Here’s to hoping there won’t be a 3rd time! Any last words?

I was already convinced by the importance of our mission here at Invoxia. Both in terms of innovation and the contribution to people’s peace of mind and the protection of their belongings. These experiences have only reinforced my beliefs! Since these thefts, I’ve chosen to pay for a secured bike parking. I’ve also promised myself to always keep an eye on my things when I take the train!

Have you had similar experiences with one of our GPS trackers? Would you like to share your own story? Tell us all about it by sending an email to us at marketingteam@invoxia.com or contact us on social media.

Read about all the best places to hide your tracker and plenty of other incredible stories!