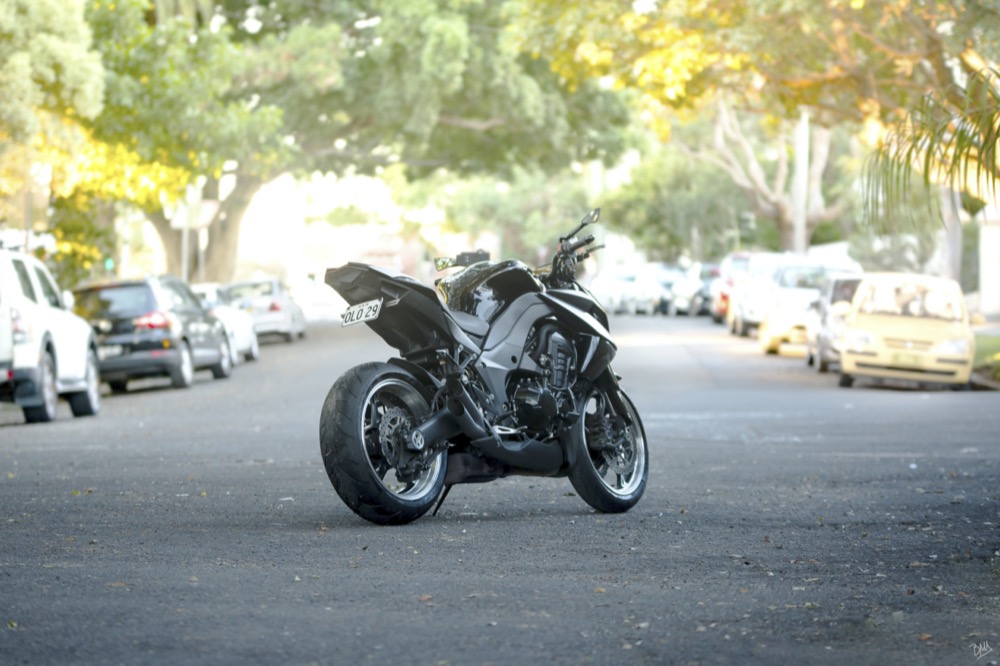 I got my motorcycle back thanks to the Invoxia GPS Tracker

Last summer, a young man living in the region of Lyon in France was able to recover his stolen motorcycle thanks to the Invoxia GPS Tracker. The bike was a Yamaha XT1200ZE Ténéré and was stolen from an underground parking lot, as it often happens in the middle of the night. He will tell you about his emotional rollercoaster in the testimonial below with great satisfaction and relief!

How did you find out that your motorcycle was stolen?

When I woke up around 7am I realized that I had received an alert notifying me that my bike had moved from its normal position around 2am. I then went over to check the parking lot. The bike was no longer there! I immediately notified the police, then I hurried over to a neighbor’s house, which was equipped with surveillance cameras. We were able to identify a van and we suspected that the motorcycle was probably in it.

Tell us how you end up finding your two-wheeler!

I first informed the police that the motorcycle was in the van. The policeman was very pleased with all the information I was able to give him (editor’s note: in case of theft, the Invoxia GPS Tracker allows you to provide the police with a number of details to facilitate their search). You could see on the application that the bike was 5 minutes away from my home, then moved again before stopping in a suburb. The next day, it was still in the same place.  So the police came to pick me up to get my bike back. We arrived on the scene thanks to the GPS’s accuracy and I stayed in the car while the police went to check out the van. I told them to use the “Find Me” feature. But, they preferred shaking the van, to trigger a motion alert and it was successful. The motorcycle was definitely inside the van!  The police then arrested the people involved in the robbery and I was able to get my bike back.

Why did you decide to equip your vehicle with an Invoxia GPS Tracker?

I parked my bike at a friend’s house and I wanted to protect it from any possible theft. I then did my research on GPS trackers on the market and found that the Invoxia GPS Tracker was the one that suited me best. Its price is not very expensive and it has a great battery life. Moreover, the GPS is reasonably discreet; given that the thieves didn’t see that there was a tracker in the motorcycle, so they must not have understood how the police were able to find them.

This emotionally charged experience came to a happy ending in record time: as soon as he noticed it, it took less than 48 hours for our user to recover his precious property!

Like him, do you own one or more GPS Trackers and wish to share your experience with our community? Don’t hesitate to send us your testimonial on marketingteam@invoxia.com or on our social networks!

And don’t forget to check out the other user testimonies!