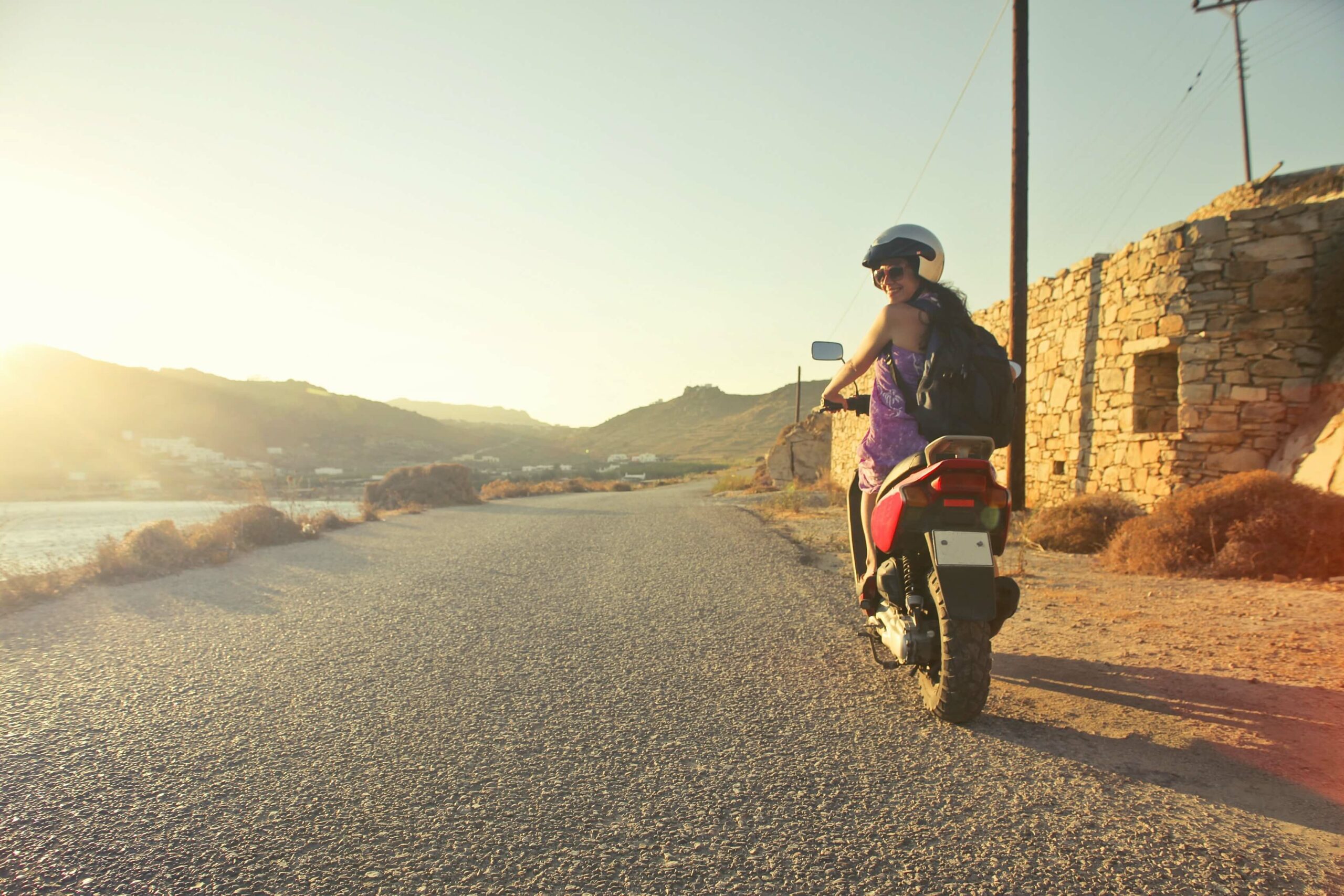 I found my stolen scooter thanks to the Invoxia Tracker in 7 hours!

Christophe is one of the two co-founders of the Parisian Concept Store, Resonance. One morning, his co-founder had a bitter awakening to say the least: his Invoxia application alerted him that his scooter, which was previously equipped with an Invoxia Bike Tracker* (we recommend the GPS Tracker for vehicles for this purpose) and parked near his place of work, had moved during the night. Christophe, who took part in the search for the vehicle, wanted to share with us how the events unfolded. Spoiler: the Invoxia Bike Tracker helped them find the stolen scooter in less than 7 hours!

Hello Christophe, thank you for taking the time to tell us about your experience! To begin, could you tell us what happened and how you found out your scooter was stolen?

Upon leaving work, my co-worker parked their Honda XADV scooter in a space reserved for 2-wheelers near the Gare Montparnasse train station in Paris where he takes his train as he does every night. The next morning, when he woke up, he realized that he had received an anti-theft notification on his Invoxia GPS application at around 3 a.m. indicating that his vehicle had moved during the night and was obviously no longer in the place where he had parked it. Indeed, when he arrived at this parking place, we saw that another 2-wheeler had taken the spot, which was consistent with the hypothesis of theft.

What was your reaction when you saw that?

The information on the tracker application led us to the address where the tracker was located (in the nearby suburbs). We went to the location and while my colleague was keeping an eye on the entrances and exits to make sure the scooter wasn’t going anywhere, I went to the Police to report the theft and to tell the police how urgent it was to get on site while we still had a signal from the GPS tracker (we were afraid the thieves would see it first and get rid of it).

So did the police ending coming straight there?

The police officers contacted the anti criminal squad which was patrolling nearby and they went to my co-worker. Using the application’s geolocation data, they were able to accurately determine where the scooter was supposed to be. Because the application did not show a fixed point but rather a zone, my co-worker assumed that the scooter was actually underground. They went down to the building’s garage and found the scooter stored there like any other vehicle (mirrors down). The scooter was still equipped with the disc unit and had obviously not been driven.

How did it all end?

Back at the police station, we had to file a complaint for damage, the steering and front brake were damaged during the theft. Clearly, the thieves had to pull the scooter out and lift it up to load it into a vehicle (the fingerprints on the scooter’s rims were an obvious sign of that).

What do you think about the whole situation?

Thanks to the geolocation data provided by the tracker and the alert that was sent out, we were able to find and recover the stolen scooter in less than 7 hours! Thank you Invoxia!

As a result of this experience, and impressed by the high performance of the Invoxia Bike Tracker, Christophe chose carry a line of Invoxia products in his Parisian Concept Store Resonance. This concept store with an original and enchanting atmosphere is located in the 3rd arrondissement of Paris and offers a range of design, vintage, and tech objects, but also ready-to-wear clothing and original toys. There is something for every taste, so now you know where you can find our range of GPS trackers!

You can also take a look at other user testimonials that work in the unique field of beekeeping!

*The Invoxia Bike Tracker is currently only available in Europe.