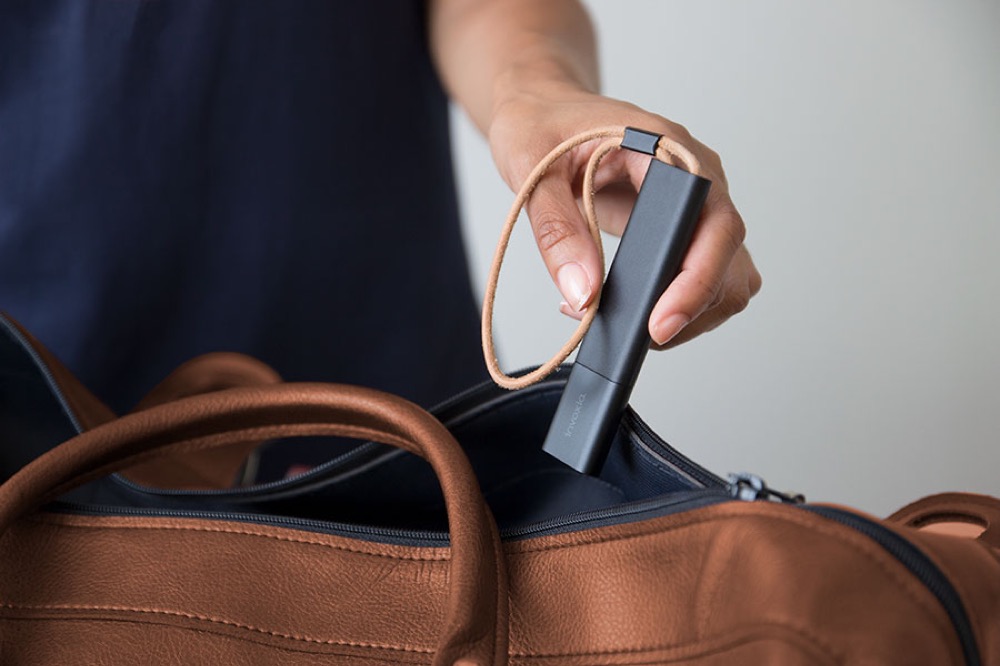 2,000 € of valuables found with the Invoxia GPS Tracker

Today let’s read about Paul’s testimonial, who was planning on spending a weekend in the South of France when he received an alert on his phone. This alert alerted him of suspicious movement linked to his bag, which he had equipped with a GPS tracker, that was left in his car. As he had already been stolen from in the past, Paul made the right choice to protect his personal belongings with a GPS tracker only a few days before the incident. He opted for the Invoxia GPS Tracker. Once he got to his car, he realized that the window had been broken in and that his bag which was containing a computer and other valuables was missing.

Could you tell us what happened that day?

My first reflex was to check the Invoxia app. I then noticed that the tracker was actually moving. The position of the GPS tracker stopped about 35 km away. I immediately notified the police. The next day, we went together to the place displayed on the app and thanks to the app’s hot/cold radar mode, we found ourselves in front of a mobile phone/computer repair shop. I was able to find all of my belongings in the store and the salesman was taken into custody for theft and trafficking.

What would you say about your experience with the Invoxia GPS Tracker?

I already had a tracker from another brand, but it wasn’t enough. Unlike Invoxia’s trackers, this one only used bluetooth to track an object’s location. I think your GPS Tracker is just great, and in addition to being accurate, it has a very long-lasting battery life. It’s really the best way to track down valuable objects and vehicles!

Do you own one or more GPS Trackers and ever recovered valuables thanks to it? Do you wish to share your experience with our community? Don’t hesitate to send us your testimonial on marketingteam@invoxia.com or on our social networks!

You can also take a look at the best hiding places for your tracker!