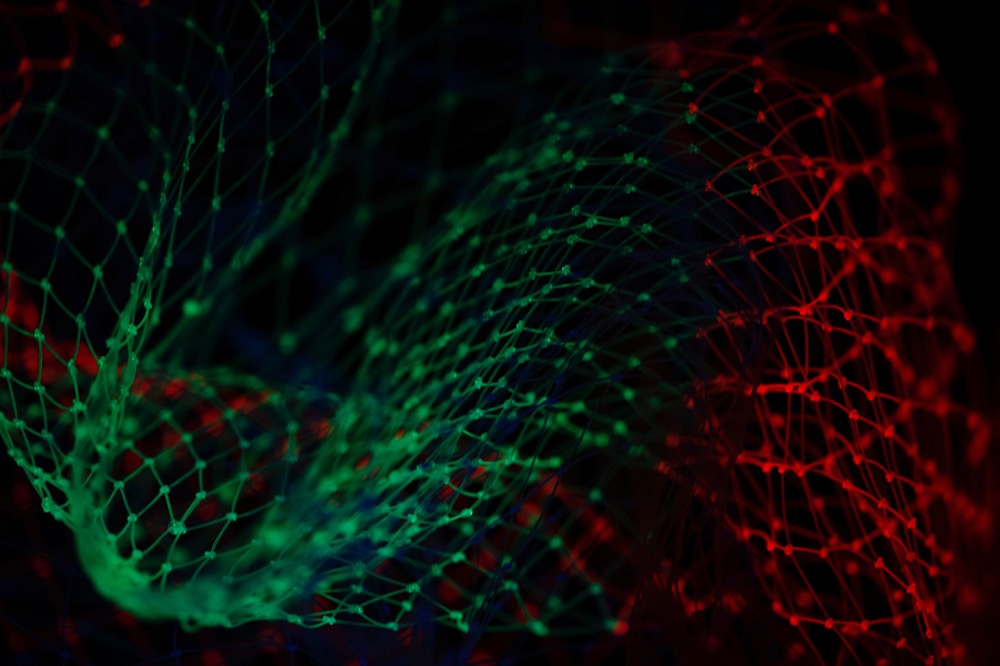 What is Edge Computing?

By Alexandre3 November 2020No Comments

At a time when data plays a predominant role in society, it is important to take a closer look at how it is processed. At present, the best known and most widespread system for collecting, storing, and processing data is Cloud Computing. In recent years, a second method has been gaining ground: Edge Computing. So what is it exactly and what are its advantages?

To better understand what Edge Computing is, it is first worth explaining the principle of its older brother: Cloud Computing. Cloud Computing (or “cloud computing” in French) is a storage methodology for data via external servers. In practice, rather than storing data on a computer’s hard drive, the data is sent and hosted via the Internet on remote servers located around the world.

Within the Cloud Computing methodology, and with the surge of connected objects, an optimized method is now being widely democratized: Edge Computing (or “computing on the edge of the network”).

In an Edge Computing perspective, rather than transferring data produced by connected objects to remote Datacenters for processing, the aim is to process them directly where they are generated, locally, by the medium that emits them (connected object, smartphone…). The result of this processing, which is much more compact and lighter in terms of data, is then sent to the Datacenters which only have the role of storing them. For example, the analyses carried out by the Invoxia Pet Tracker allow it to divide by nearly 750 times the volume of data it collects!

Initially designed as a simple relay for collecting, filtering, and sending data to the Cloud, Edge Computing systems now have sufficient processing, storage, and analysis power to allow them to handle this data directly.

What are its advantages?

By enabling data sent by connected objects to be processed locally, Edge Computing reduces traffic to data centers. As the volume of data is strongly reduced when being processed, the bandwidth requirements for various communications between the sensors (present in the connected objects, smartphones …) and the Datacenters are greatly reduced. Most importantly, the fact that less data is transmitted means that the connected devices’ power consumption can be drastically reduced, thus giving them increased battery life. This is especially what allows the Invoxia GPS Tracker as well as the Pet Tracker to last several weeks or even months without recharging.

At the same time, local data processing naturally implies significant time saving in terms of data analysis, since distances traveled through the networks are greatly reduced or even eliminated. Edge Computing therefore reduces the delay in information processing, with the added bonus of a near real-time data analysis.

This question raises a certain amount of debate because it can be looked at in two ways.

The first analysis would be to start from the principle that, by staying close to its source and not traveling through a network, the data managed by Edge Computing benefits from greater security than the Cloud because it is not subject to the risk of a data center being compromised. In other words, in the event of a security breach in a data center, the amount of vulnerable data is minimal because it is kept on the edge of the network. Similarly, this proximity reduces the risk of data interception by a wrongdoer.

Despite this, another analysis suggests that an object connected on the edge of the network has a lower level of security than a Data Center and is therefore more vulnerable.

Ultimately, it all depends on how the Edge Computing environment in question ensures its security. To help it do this, it can deploy data encryption, access control, use of a VPN…

What is Edge Computing used for?

In a rapidly developing world of connected objects and the Internet of Things, Edge Computing is becoming more and more widespread.

It is particularly relevant for connected objects with low connectivity (which do not need to be continuously connected to a central Cloud) like as for our GPS Trackers and Pet Trackers. By keeping their data locally, our trackers do not unnecessarily clog up the network and enable data to be analyzed as soon at is collected. As a result, they are not dependent on Internet connections and can therefore work almost anywhere, while maintaining a long-lasting battery life.

As a pioneer of these technologies in France, Invoxia is one of the few French companies to master IoT and Edge Computing. This is why we make every effort to constantly innovate and offer you products that are increasingly relevant, reliable, and useful on a daily basis. The proof: Invoxia GPS Trackers now integrate the IFTTT service!