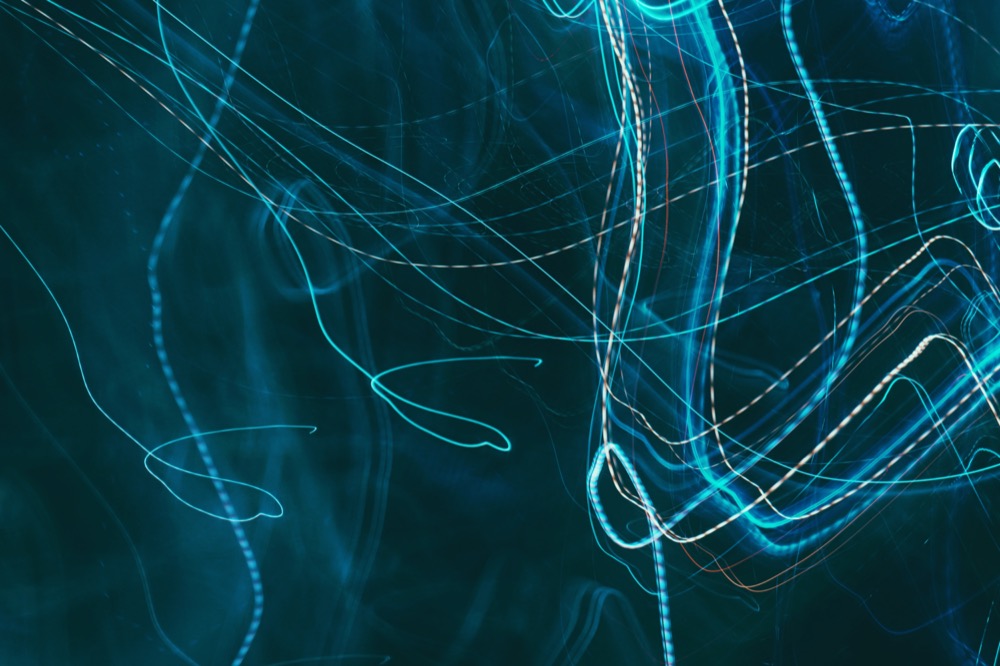 What are low-power networks?

By Alexandre7 October 2020No Comments

In recent years, LPWANs (Low-Power Wide-Area Networks) have revolutionized the world of connected objects. So much so that mastodons such as Google, Apple, and Amazon have turned them into their battle-horses. But what are low-power networks really all about?

One network, many networks

This second type of network is particularly interesting for us. Mainly used for “Machine-to-Machine” communications, medium and long-range networks usually offer high speed.
However, for connected objects, which only need to communicate small amounts of data at low speed on a daily basis, to servers on the Internet (via the Cloud), traditional mobile networks appear to be excessively large and hardly relevant in terms of cost, power, and infrastructure…

The emergence of low-power networks

With around 20 billion connected objects currently in service worldwide as of 2020, it became vitally urgent to find a viable solution. To enable these new devices to be processed optimally, with their limited memory capacity and computing power, new types of networks have been created: LPWANs (or Long-Range Low Data Rate Networks). These networks require about 10 times fewer antennas to cover the same area as a conventional cellular network.

The first traces of these networks date back to the 1980s with the creation of AlarmNet by the ADEMCO company. They were designed to process small amounts of data that did not require using a powerful network. At the same time, ARDIS, a subsidiary of Motorola, was developing a low speed data communications network for the company. But it would be several years before this concept was given a chance.

The SigFox network, which was introduced in 2009 and which was a real catalyst for the resurgence of low-power networks, is one of the most well-known pioneers. And guess what, it is a French start-up that was behind it all!

The second major player in the revival of low-energy networks is called the LoRa alliance. The LoRaWan network was also born from a French venture, following the buyout of the startup by the American company, Semtech. The alliance is made up of more than 70 players whose ambition was to develop the network worldwide.

These LPWAN networks have become the cornerstone of the Internet of Things and m2m (“machine-to-machine”) relationships.

By observing the rise of these technologies, Invoxia chose to develop its range of GPS Trackers based on these LPWANs. As a result, we are able to offer you quality products that consume little energy, providing several months of battery life.