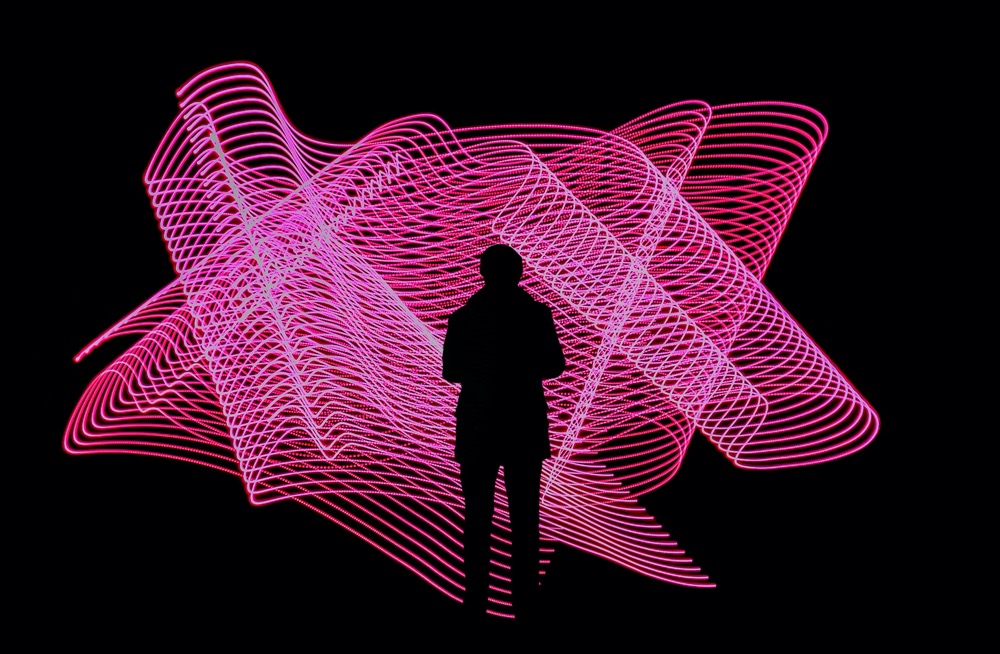 By Alexandre7 December 2020No Comments

Tracker, beacon, tracer, bug… There are many terms used to designate an object that allows GPS positioning. Faced with all these names and synonyms, it is easy to get lost in them… So, are there any real differences between these devices? Which one is best for our needs? Below are a few answers to your questions!

From Hertz to low bandwidth networks

Let’s start with a bit of history. It was at the end of the 1880s that Heinrich Rudolf Hertz discovered radio waves: he laid the foundations on which all of today’s telecommunications, radio, and geolocation networks are based.

70 years later, the American army created the first GPS (Global Positioning System) by coupling a group of satellites emitting radio waves to GPS receivers. However, it was not until 1983 that the technology was partially introduced to the public sector. In 2000, it became fully accessible and was widely adopted by the general public thanks to low prices.

In addition, the emergence of low-speed networks or LPWAN (Low-Power Wide Area Network) brings a multitude of new possibilities. These networks created by Sigfox and LoRA – the two current market leaders – are revolutionizing M2M (machine-to-machine) relationships.

An overview of these objects

In addition, a tracer differs from a tracker due to the fact that it requires a SIM card to operate.

In the end, trackers, beacons, tracers, and bugs have more or less identical capabilities. The differences in names being so minimal that even industrialists dismiss them as synonyms. The common goal of all these connected objects is to indicate their position.

Within the framework of “public” use (except for rescuers, sailors…), they allow private individuals as well as professionals to protect their vehicles, valuables, and even their loved ones. Invoxia went on to further develop the potential of these objects by integrating Artificial Intelligence, making it possible to monitor pets’ activities on a daily basis.

Invoxia prefers to use the term “tracker” which, in addition to its international character, differs from standard trackers that require a sim card to operate.

Need more info about our trackers and their usage? Check out our user-testimonials!